We already find the origin of our long company history in the 1930s, in the long-established and well-known Samnauner family Serafin Zegg. After years of traveling and jobbing in Switzerland, Serafin Zegg returned to Samnaun at the beginning of the great depression in the 30’s. In 1934 he and his brothers built the largest, modern hotel in Samnaun, the Silvretta. 1937 he married the Luzerner teacher Margrit Jenal. Ten children were born. At the beginning of the 40's Serafin Zegg along with his brothers took over the postal course from Martina to Samnaun. The horse-drawn carriages were replaced by motor vehicles. Keeping the road open in winter while high risk of avalanches occurred on the Samnaunroad also was indispensable for the hotel business. They often were out day and night with the Cle Trac, a tracked vehicle to clear the road. 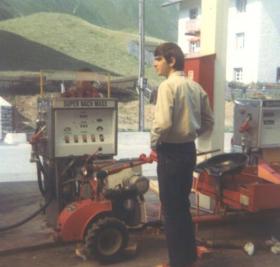 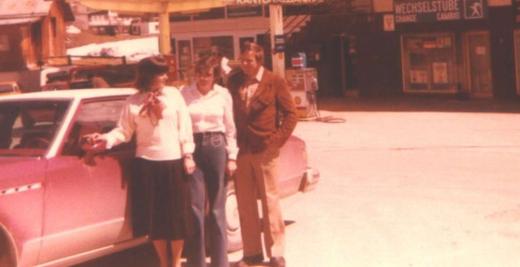 As one of the pioneers of Samnaun Serafin Zegg changed the Samnaunvalley with a vision of tourist destination and economic development. The after his death in 1937 founded Serafin Zegg AG then laid the foundation for today's company group Interzegg AG. The company included Hotel Silvretta, Hotel Chasa Montana, Nevada Hotel, Haus Cristal, a gas station with transport business and a farm and were operated jointly by the family members. In 1997 the companies were divided into independent public businesses, including the Interzegg AG.

Interzegg AG offers in our area about 30 workplaces ( wohle year )